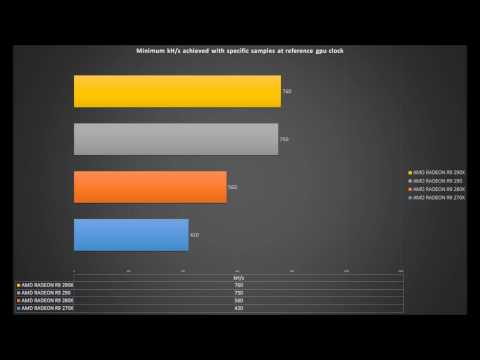 [Troubleshooting] Is my graphics card dead?

Ok. Here's my build:
PCPartPicker part list / Price breakdown by merchant
I finished everything, installed windows, installed mobo drivers, all's fine and dandy, except for my graphics card, which just won't play along.
Installing the drivers has been a real pain in my arse, I kept getting this error message with AMD catalyst: 'application install install package failure'. I think I finally got it to install properly when I went ahead and deleted every folder in my registry that had AMD or ATI in the name, downloaded and installed (this)[http://support.amd.com/en-us/download/desktop?os=Windows%207%20-%2064] without my card plugged into the socket (this time I didn't get the error message). When I plugged the card back into the pc and booted, however, it still doesn't work. It lights up and its fans spin, but I can't get a display out of it.
I really think it might be dead (especially since I bought it pre-owned from Overclockers UK, and apparently the Lightning 290x cards were widely used and worn out by Bitcoin miners). Here's why I think it's dead:
The 3 possibilities I can see are:
What should I do??